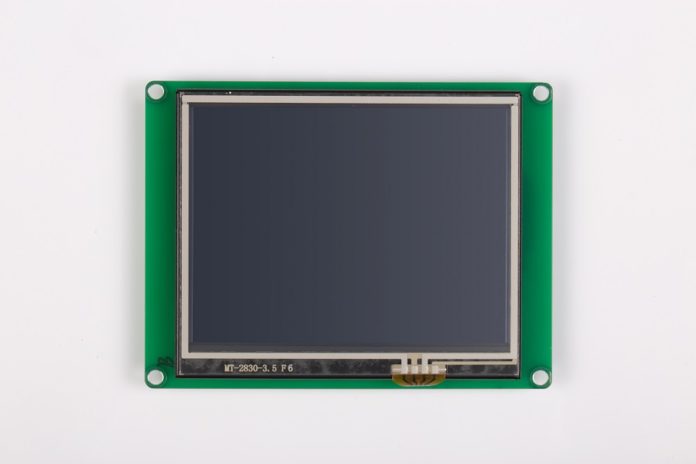 A transistor is an electronic part, usually small and found in electronic devices the likes of televisions and radios. It is used to control the amount of electricity that flows in electronic devices. For this reason, all transistors are semi-conductors. The term “Thin Film Transistor,” popularly known as a TFT a type of transistor that is used in Liquid-crystal displays. TFT transistors provide excellent resolution for all various kinds of flat panel techniques. On the other hand, a Liquid Crystal Display is a flat panel technology for display. It is commonly applied in televisions, laptop, tablet and smartphone screens, and monitors of computers. STONE technologies is a proud manufacturer of both TFT and LCD solutions.

The differences between LCT and TFT

Before the invention of LCD solutions, the most commonly used display solution was the CRT. The downside to CRT displays is the fact that they were enormous and bulky. For this reason, LCDs were established as a smaller, lighter, and thinner yet energy-efficient alternative for CRTs.

However, the original LCD models suffered some functional errors that made them less superior than the previous CRT displays. In attempts to resolve these issues, developers introduced Thin Film Transistors. This means that the difference between LDC and TFT is the fact that LCD is a mode of display that utilizes the elements of transistors, while TFT is a method used in the creation of an LCD.

How do LCDs work?

LCD flat panel displays use liquid crystals that modulate properties of light as well as polarizers. This, in turn, results in light emissions. It is, however, essential to take note that the liquid crystals do not produce the light. The light is emitted by a backlight or a reflector and is then used in the production of images in color. The color is also referred to as a monochrome. Traditionally, LCDs worked by producing silicon transistors in the form of wafers.

However, the introduction of TFT replaced this element. TFT also helped to improve the crosstalk (when the signal of adjacent pixels affects the pixel operations) between the individual pixels hence enhancing the quality of the images produced.

The introduction of TFT also helped increase the number of applications of LCDs. Another improvement brought by the introduction of TFT is the fact that the response time of LCDs was significantly reduced, and the reproduction of fast motion was also greatly improved. TFT also requires a lesser amount of charge in the activation process of quick screen redraws and is currently used in the creation of all forms of LCD solutions.

The common technologies you can find in 3D printers