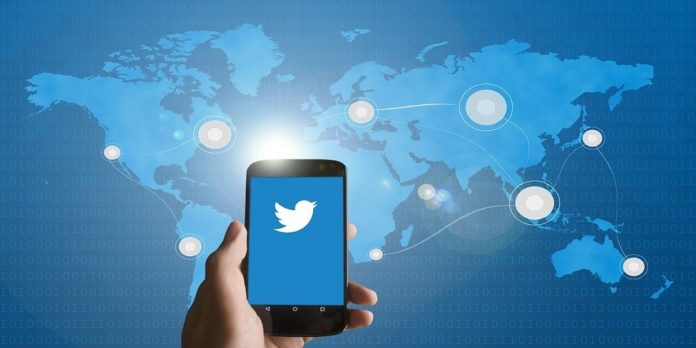 Twitter is more than just a social media platform. It has become a social outlet that allows people from different parts of the world to share their thoughts and opinions, and connect with other people. It is also one of the best business marketing and advertisement media there is. So, as an individual or brand, you may be wondering, “How can I get my first 1000 real followers on Twitter?”

Why should this be considered as important? Having a large Twitter followership base ascertains a lot of things. It feels like a voucher for your character and influence. It proves to influencers and promoters that you have content that people love and can relate to. But getting your first 1000 real followers on Twitter isn’t easy.

Here are some proven steps to boosting your Twitter followership in a short space of time. Ready? Let’s delve in.

How to get your first 1000 real followers on Twitter

1. Use a great profile and cover photo

This is one of the first things someone sees when they open your field, and it helps them decide whether you’re worth following or not. Make sure it’s high-quality, and that it takes up more of the circular frame. It should be clean, neat, and professional (or depict the voice of the brand account you’re trying to portray).

2. Your tweets should be more than just words

Research has shown that tweets with images get twice as much engagement than tweets without. This is because people are audiovisual, and because of how our brain works, we’re most likely to remember diagrams and pictures than actual texts.

So, people tend to remember images attached to these tweets than the tweets themselves. If you want a tweet to be remembered, include images at appropriate places.

3. Tweets should be concise and straight to the point

The best tweets are simple, short, and straightforward. That’s a fact.

Even though you’re doing long Twitter threads on an issue, you have to ensure that these tweets are concise and straight to the point. The ideal length of a tweet is between 100- 120 characters. Anything beyond this can become a Twitter thread, and the first tweet must be catchy enough to attract readers to the remaining part of the thread.

Hashtags have always been a lifesaver, but unfortunately, a lot of people don’t understand its power. Hashtags help to reveal your content to prospective clients and give them enough reasons to follow your page. Brands should also maximize hashtag either by jumping on an already existing hashtag or creating their special hashtag and promoting it via paid Twitter ads to create awareness about a product or service. It is one of the easiest ways to gain followers organically.

5. Don’t be mean or negative

Being mean or negative on your page won’t do any good, even if you’re planning to run an anonymous account. People come online to consume content that will either make themselves feel good or add value to their lives. Hardly do people want to associate with a toxic individual or brand.